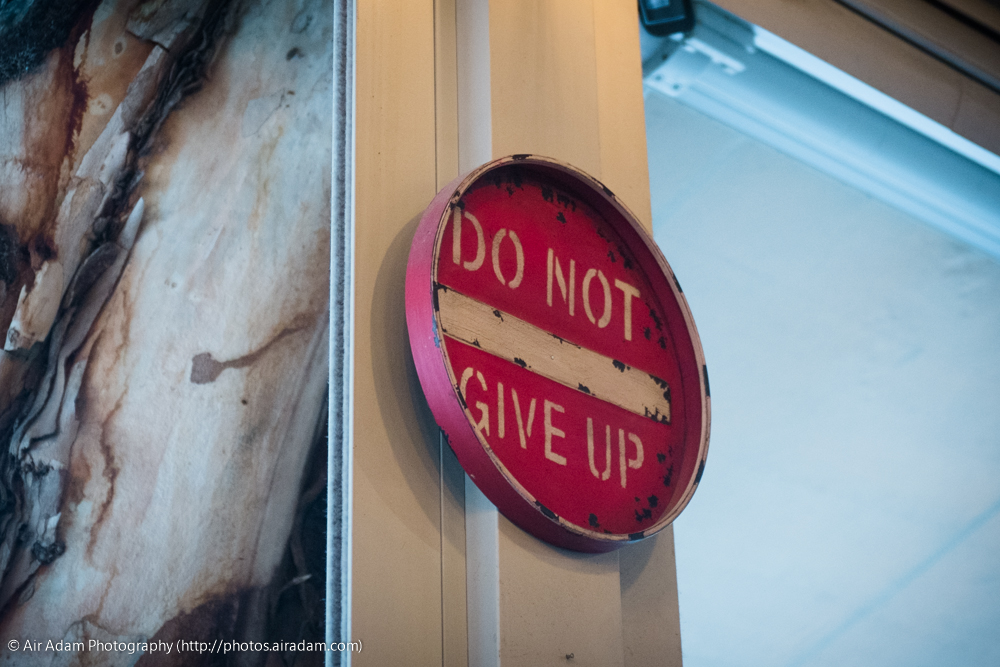 "If you not at the table, then you on the menu."

This is not the summer we thought we were getting, but I'm going to at least partially overlook that and put some tracks in the mix that are perfect rolling music...even if we're only going to pick up essentials at the supermarket! There's some old(ish), some brand new, and plenty in-between. Oh yes - if your system has the bass turned up, turn it back down, or the third track up is going to destroy it...

The sad news came in after the music was already recorded, but Rest In Power to Malik B, best known for his work as a founding member of The Roots.

From Oakland to Houston! The Bay Area veteran reaches down south for this driving anthem from "Son Of A Pimp, Part 2", and the respect is returned in spades. For me, Z-Ro steals the show right out of the gate on that first verse, with his trademark combination of humourous imagery, vocal range, and casual misanthropy! I expected the production to have come from a southern beatsmith too, but S.E. Trill is from Wichita in Kansas, firmly in the midwest.

Bandcamp must have been reading my mind when it put "Chillhop Essentials Summer 2020" in my face, so I put a few quid in figuring that I'd like at least a few of the 25 tracks. That was definitely true, and this was one, produced by a duo that I've not yet found much info about...but I'll keep looking!

Big tune out of Houston, with some of the most ridiculous bass I've heard in a while! Mr Rogers rolls together a classic R&B sample and as much low-end as he could find into a heavy backing for Le$ to work with. Not exactly a romantic anthem, but he does it well! The "Summer Madness" LP is well worth having a good listen to, it's almost like the more down-to-earth version of Curren$y's lifestyle content.

Until trying to mix this, it wasn't obvious to me that the tempo wanders a little bit! It's low-speed but has sections highlighted by stripped-down double-time drums, followed by those heavy rocked-out segments - not the kind of sound many would associate with Beyonce, but she's always been versatile. The "Lemonade" LP is a great demonstration, with stuff ranging from this to straight R&B, to country! This is a great track with her clearly not here for the nonsense, taking her vocals to a really raw place.

If you're looking for rappers to be jumping out there defending Elon Musk and the likes, you'd better look elsewhere! Killer Mike goes at the billionaire class in the first verse, and every MC keeps the intensity level up regardless of the specifics of their content. El-P on the beat, of course, on this selection from "Run The Jewels 3".

Mega Ran's career continues to grow, which is a testament to his skills and a karmic reward for how nice he is to everyone! That said, this track from 2015's "RNDM" has him and his crew going at the haters in fine style. His second verse is definitely the best of the three, and features one of the best breaks of the fourth wall I can remember in I don't know how long! Ran's longtime musical partner Lost Perception contributes the banging video game-inspired beat with crazy low end.

Kind of grimy, despite the title making you think of open waters! Brooklyn's own Agallah produces the vast majority of the stuff you hear him rapping on (with good reason), and this particular beat is on "Propain Campaign Presents Agallah - The Instrumentals Vol.1".

Taking it to what is still my favourite OutKast LP, "ATLiens", with the only track not to include Andre. Bracketing Big Boi's verse are two other members of the Dungeon Family, telling tales of the streets of the ATL. Organized Noize on production, of course.

State Property : It's Not Right

It's been a long time since the breakout days of Just Blaze and Kanye at Roc-A-Fella, and this track definitely brings back memories of that era. Just Blaze did a great job conjuring up the right level of melancholy for this track from the self-titled LP/soundtrack from this Philadelphia-centred crew. On the mic are Freeway, Young Chris, and Sparks, with Beanie Sigel bringing it home.

The 2018 "Glass" EP had some great tracks on it, but left me wanting to hear more - clearly, they were holding out on us a little, because the recent "Glass 2.0" is built from tracks that didn't make the initial release! It was a tough choice between this and "Steamed Monkfish (Remix)" to see what made it onto the episode, but the gliding sample and overall feel of the beat ended up being the decider. I won't give away the sample, but as familiar as it seemed on listening here...I don't think I've ever heard the record before.

Above The Law : My World

The 1996 "Time Will Reveal" album was the fourth straight gem from Above The Law, and this track is one of my favourites. The late KMG takes the first verse, and Cold 187um the second, as well as showing out on the production in a major way. The female vocal on the hook is uncredited, but definitely adds onto the flavour. This is a track to roll slow to.

This nice instrumental cut from "Protection" is not one often talked about, but it's so good. Taking a great sample, letting it breathe, and working around it just enough is an art and one that this Bristol crew definitely mastered.

Massachusetts connection here with the producer and Lo-head Matteo Getz cooking up a beat for Lawrence's Termanology, an MC I feel is often underrated. This is taken from last year's release "The Getz Collection", which I think might have to be a pickup based on this.

Gang Starr ft. Jeru The Damaja : From A Distance

Still can't believe we got another Gang Starr LP last year, and to have Jeru as a guest takes it back to the "Daily Operation" days! Like most tracks on the album, this is fairly short, but both Guru and Jeru get the job done over a signature Preemo beat - check the contrast on alternating bars between the lush strings and the almost white-noise stabs.

Nothing but the raw boom-bap on this! Large Professor is responsible for the beat (the very sharp-eared would have picked that up without me even saying anything), while Solace and OPrime39 share mic duties, culminating in splitting the final verse down the middle. "Cold Wave" is an album for those who want the uncut.

If you hadn't heard, Enemy Radio is the stripped-down, sound system version of Public Enemy, with Chuck D joined on the mic by Jahi and long-time PE DJ Lord Aswod on the turntables. Their new LP "Loud Is Not Enough" is out in parallel with material from their original lineup, but allows a different emphasis. This year has often felt like the world is ending, and Chuck D is the #1 MC for that time! Notice how short the actual verses from he and Jahi are on this C-Doc-produced track - they not only paint a picture of the darkness of 2020 but do so with incredible lyrical efficiency.

It's been a long time (almost 100 episodes) since I played the vocal version, so here's the instrumental in case you forgot how ill the beat is :) Fairly early work by Kev Brown, in his days collaborating with the A Touch of Jazz camp - this is on "The Magnificent EP".

There hasn't been as much road trip time as we'd like in the COVID reality, but Mancunians are nothing if not appreciative of good weather when it comes! KinKai's new LP "A Few Pennies Worth" is a great release for the season, and this single was a hell of a way to precede it - bringing in Manchester's own Children of Zeus for a summer anthem produced beautifully by Paya.